Albert Gunter - A Very Hard Landing - In his bus!

Please click onto text or picture for full AUDIO/VISUAL page! 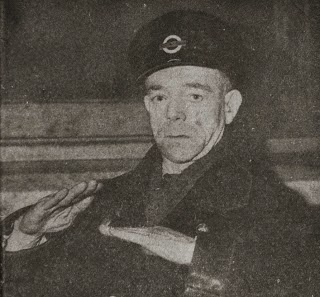 Albert Gunter - Photo thanks to the Daily Mail of 1952

Way-homes on London buses are for taking it easy. These stop and start trips allow for the reading of papers, and, if sitting upstairs, the view of a London evening on its way into darkness is possibly the best in the world! But, passengers to Dulwich in South London got more than their tickets' worth while riding home for their suppers one late afternoon a long time ago. They not only flew, but made headlines as well!

It was the 30th of December, the last working day of 1952. Albert Gunter had just steered his number 78 bus onto London's famous Tower Bridge when it happened. All of a sudden, he felt his bus going-up! The arm of the bridge upon which he was driving was no longer pointing ahead - it was rising!!! It looked as though Albert's bus was about to make history by becoming the first ever London Transport red double-decker to sink without trace in the dark swirling depths of the Thames! But, Albert's thinking was quicker than the currents of the river, and he went into action!!

He had just gone past the point of no turning back, and automatically he went down in gear and put his foot on the gas. He needed speed. His bus had to fly to survive! There was no other choice. But, would he succeed? The bridge was still going-up and the gap getting bigger as well! Would he be able to take-off in time?

And then, with no seconds left he took off! They were airborne and flying at speed, and Albert was lining them up for a once only landing.

And, down they came with a bang! It was not only dramatic, but almost twice as loud as a 2nd World War bomb going off! Seats and passengers were thrown about as Albert landed the bus on the other side of the gap. But the sound of the landing was nothing compared to the passenger's cheering and applause for their “captain”. It could be heard all over London! The best and most incredible landing that a red double-decker London Transport bus had ever made! And the driver?

Albert Gunter was decorated for bravery by the Queen. And this, by-the-way, was another “first”. It was the first ever medal that the new young Queen Elizabeth the Second was to award. A medal not only for bravery, but for saving 60 passengers from a watery death as well! Albert Gunter, Britain’s 1952 unofficial man of the year! A driver, a flyer and a gentleman! 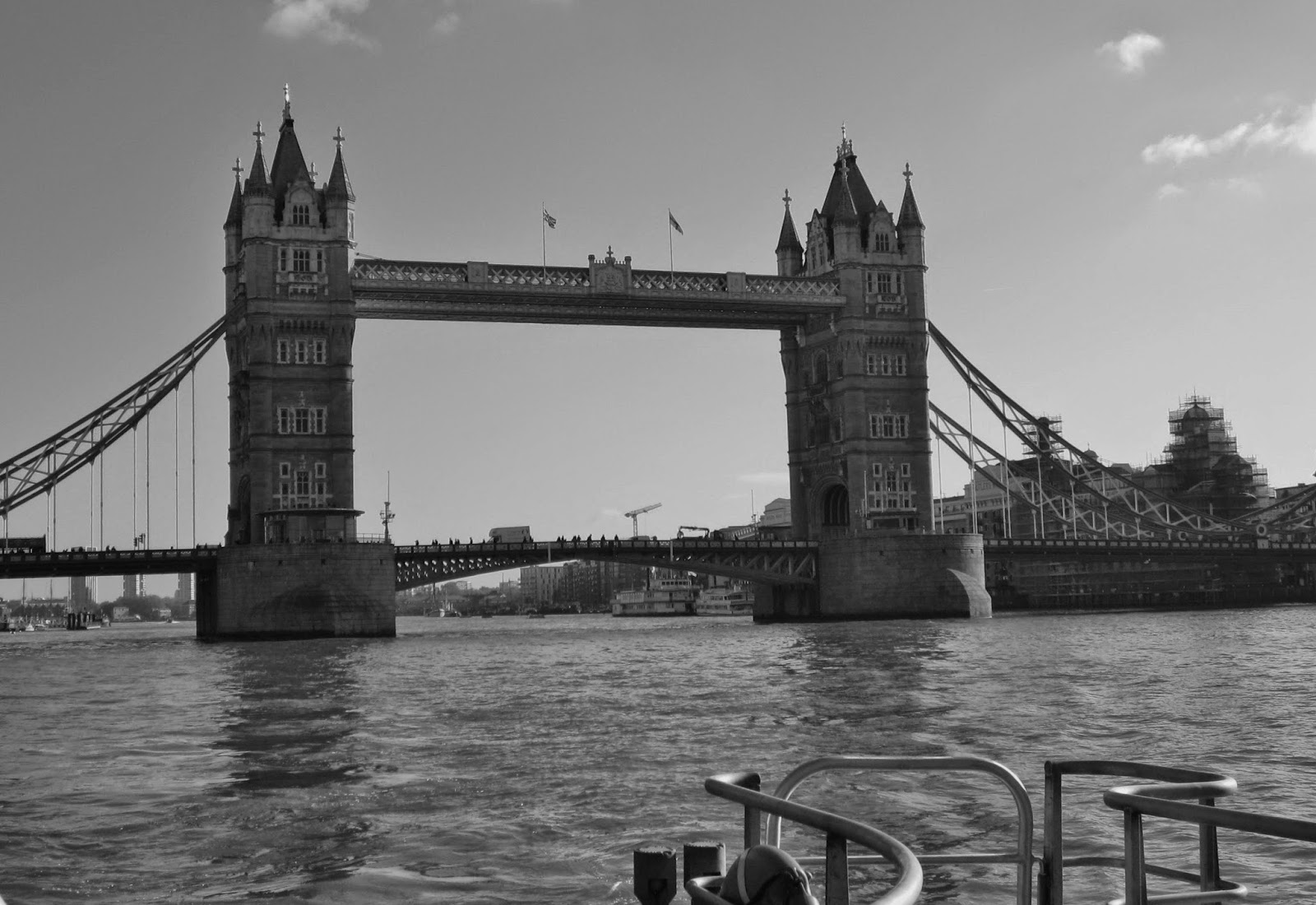 Tower Bridge - by Nigel A JAMES

Lisl Fischer - The Day of the Jackal

The Day of the Jackal Having a garden is a wonderful thing. And, gardens are not only great for the spirit, they are spots of creation as ... 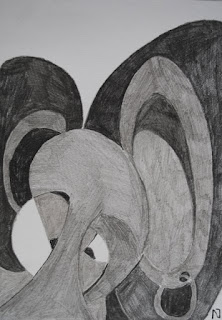