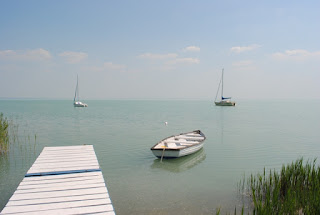 Everything, everyone believes,has an opposite. Black is the opposite of white and days and nights are opposites, too. And, so on, and so on. But, the one thing that nobody knows is that the opposite is true! There are, in fact, no opposites at all!

This may come as a very big surprise to you, but, it is only a question of logic, or, if you prefer, a matter of pure common sense. At first sight, you will want to believe that the opposite of what I’m about to say is the truth; but, because there are, as we have already established, no opposites at all, the opposite is in fact true. It's all a question of balance.

A balance is a very important thing for everybody. It is a thing that everyone needs, and, the reason for this is really quite simple: man is a very unbalanced creature; and, in order to be balanced, he needs, and he strives for, what is commonly known as a “balanced life”.

And, night isn't the opposite of day. it is the same as day. Night automatically turns into day, and, a little later, it turns back again into its original state, and the same thing goes for day. Both are exactly the same thing. The only question being, what turns into what? And, what was there to begin with?

Black and white are two more very good examples of the non-existence of opposites. Both could be each other, it all depends upon light. A white wall always becomes black when a day reaches its end, and a black wall (if it isn’t really black but white) becomes white when it gets light again! Again both are simply extensions of each other In fact, black is the colour that every other colour becomes, too.

Hot and cold are also the same. Cold happens when hot stops existing, and heat starts when cold is heated up. Both – therefore - are the same thing in a different state. You can prove this by adding cold water to your bath if the water's too hot to begin with!

Opposites do not exist, if they were to, they could only happen in the same thing or the same person, and this is totally impossible. You can have a clever man and you can have a stupid man, they are two different people. A man who is now educated used to be uneducated. Being educated follows being non-educated; no one can be both.

So, what about men and women? They say that opposites attract! This is not true! It is the things that people have in common which bring people together. And, what happens when a man and a woman become a pair? They become a unit. Not just any sort of normal unit, but, two individual halves. Two individual halves? No, not at all! A unit is a whole and, a whole has no differences. Or, does it? Maybe, yes! Maybe, opposites do exist, after all!

To conclude, I feel compelled to say that the only opposites that really exist are those of an entirely abstract nature. Cold is only the opposite of hot because it is seen as such, whereas cold and heat are two relative matters that rely purely on the individuals understanding of what these two states really are. What about cold and freezing? And, what is big for an ant is - more-than-likely - to be very small for us! It’s only a question of perspectives and questioning. And, whatever you believe, there will always be someone who thinks that you are the opposite of them! 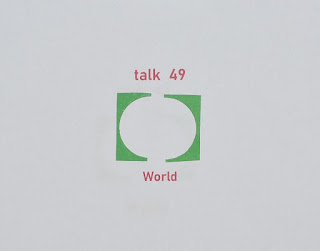 Listen to Opposites on Talk 49 World 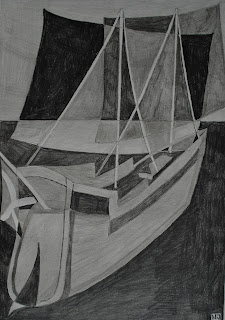