The Cycle of Life - Changes - Thoughts by Martin Glossauer

We have a PODCAST - Stories, interviews  and more. New every week. Click here. 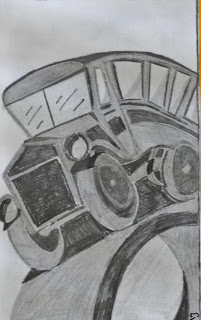 Changes are part of everyday life. And, as Martin Glossauer discovered, the Tour de France, was and still is the perfect example of change. He was watching a film.

The film Martin Glossauer was watching was made just after the Second World War. It was all about the Tour de France. And, Martin Glossauer noticed three interesting changes. Helmets, smoking, and wine. Nobody was wearing a helmet. The race was just as dangerous then as it is now. Then came the smoking. Most of the cyclists were not only smoking during the breaks, but, whilst cycling as well! And, refreshments have completely changed, too. The favourite refresher was a glass of red wine. During the cycling and resting as well. Then, Martin Glossauer started to think. There had been other changes, too.

There were no seat belts in cars when Martin Glossauer was young. And, very few motor-cyclists wore helmets. These were things that nobody thought of. And, smoking, too was widely accepted. Nowhere was free from the smell of old smoke. Buses, trains, aeroplanes, offices, cinemas, and homes. Everywhere was the same.

We have seen many changes. Many positive things. So, remember the now, it won't last for ever. Things disappear all the time and are quickly forgotten. And, as Martin Glossauer believes, personal diaries are the best way of saving the past. Our presents will then be kept for the future. But, personal diaries are vanishing, too.

Changes are part of everyday life. Things come and go, and others remain and change with the times. And, as Martin Glossauer discovered whilst watching a film, the Tour d. France was and still is the perfect example of change. Go get a note book and start writing things down. We might be remembered, not completely forgotten. The future will say a very big thank you. 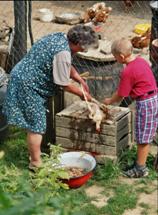 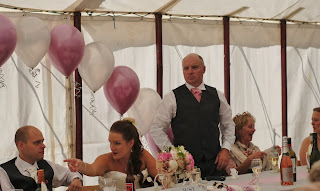 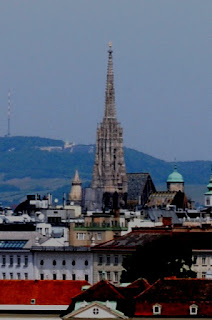 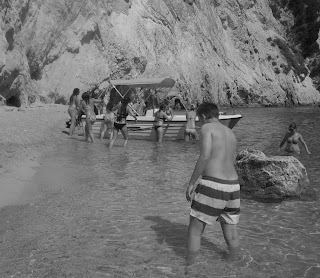 Albert Gunther - An Afternoon Flight and a Very Hard Landing - A bus that took off and flew! 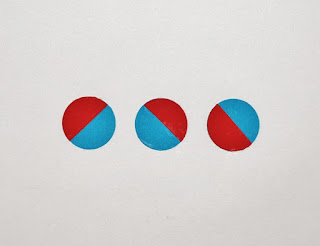