Katalin RATH - The Ice Cold of Fear - A true winter tale of suspence! 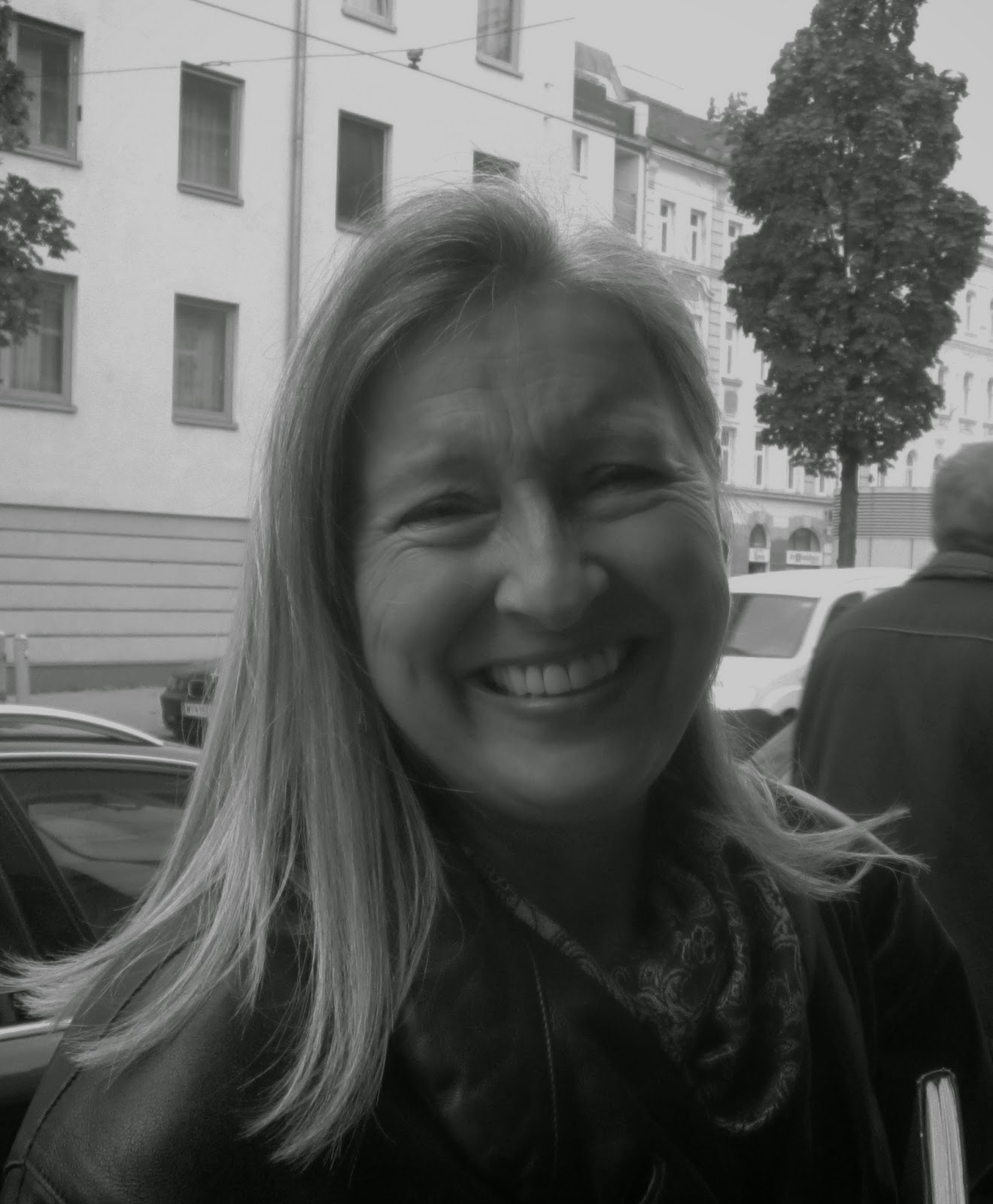 Katalin Rath - The Ice Cold of Fear! - A true story from not so long ago -
Told by Nigel A JAMES

It was 1974. It was getting late and summer was passing into winter. But, it was already cold in the hearts of two very young people. Not in the normal sense of winter, but in the naked feeling of ice cold fear! Katalin Rath and her soon to be husband were getting ready to flee. Their native Hungary had become too small for their dreams and they were about to embark on a journey of risks. And, it wasn't going to be light. For legally leaving the east was not easy, and permission was needed. But how?

Having just completed their medical studies, a trip to Leningrad was nothing unusual. And, to this end – and only this end - they had joined the Hungarian communist youth organization KIS. And, being two party members, the ministry of the interior had automatically approved their application for travel to Leningrad and a two-day trip to Helsinki. A ministry stamp on their already KIS approved application forms had been nothing more than a matter of form. If KIS says yes, then everyone else says yes, too!

But there was something that neither KIS nor the ministry of the interior had known. KIS had only approved a journey to Leningrad. Using a very special pen, Katalin had carefully added the trip to Helsinki herself. Now there was nothing to stop them!

But, not quite. They had two essential items of luggage to take with them And, these were their future,and they were big. They were their medical Diplomas. And, how could these be hidden in their luggage? Katalin decided that the best way of doing it was by hiding them in the lining of one of their cases, and that's what she did. And this painstaking work was hard and it took a very long time. The stitching had not only to be real and old, but perfect as well. And, this was the hardest of all. But, worse was to come at the airport.

Everyone else's cases were being thoroughly controlled, and the entire lining had been ripped out of the woman's case who was waiting in front of them! Katalin was praying! Was this the end? But, their luggage was not even checked. Their cases had passed the severest of tests. They were through. And they and the rest of the group took their seats on the afternoon flight to the north. Leningrad was waiting.

And, despite being followed in Leningrad, they enjoyed every moment. They knew that this was to be their last ever communist excursion and the west was only hours away. And, then came the next test. They were about to leave the hotel for the station. But, what to do with their luggage? They were being carefully watched!

Two big cases for just one night in Helsinki? Definitely suspicious. Katalin thought quickly. They arrived to depart with just one plastic bag. And then, just as the group was about to leave for the station their plastic bag broke and their belongings fell on the ground. Quickly, Katalin fetched one of their empty cases and filled it with their belongings. And, thirty minutes later their train was on its way. Nothing more could go wrong. And, Katalin was singing the music of Dr. Zhivago! They were happy.

But then, with the border in sight, the train suddenly stopped! Border guards and dogs were waiting to board. The Russians were leaving nothing to chance. And, once again came the feeling of freezing cold fear! And, as the guards and their dogs made their way through the train it became obviously clear that things were not going to be easy!

But, once again they were lucky. They had a Guardian Angel. And, once again, it was the people before them that got all the attention. And then, having controlled and searched the entire train, the guards and their dogs got off.

But, nothing happened. They just stood there, The train didn't move. Ten minutes went by. An hour went by. Two hours went by. What was happening? Freedom was just down the road. But, would they ever get there? There was the very cold silence of fear and suspense. Everyone was nervous. And then, with a jolt and then another jolt, the train started moving. Slowly at first, then faster and faster. But, still the silence remained. So strong was the fear of suspense, there was not even hope! And then, all of a sudden they saw Finish plates on the cars. They had passed into freedom! They had arrived. And then the cheering broke out!
And the rest was relatively easy. They waited until the group was about to leave for Leningrad before jumping. And then, after doing so hid in a park just to make sure. And, so it was that that very same day they made their way to Sweden by ship. And, there they stayed for almost a year.

And, they did everything from cleaning toilettes to serving in restaurants. There was nothing below them. And then they moved on. Both became dentists, and Katalin became a celebrated artist as well!

Now living in Vienna, Hungary has become part of their every day life once again. Family is family and the ice cold of fear is a thing of the past! Now is the future they dreamed of. Escaping was then. Now they are home! 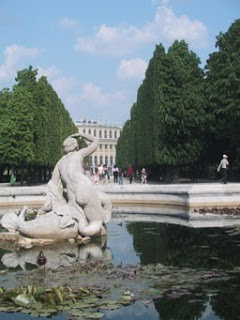